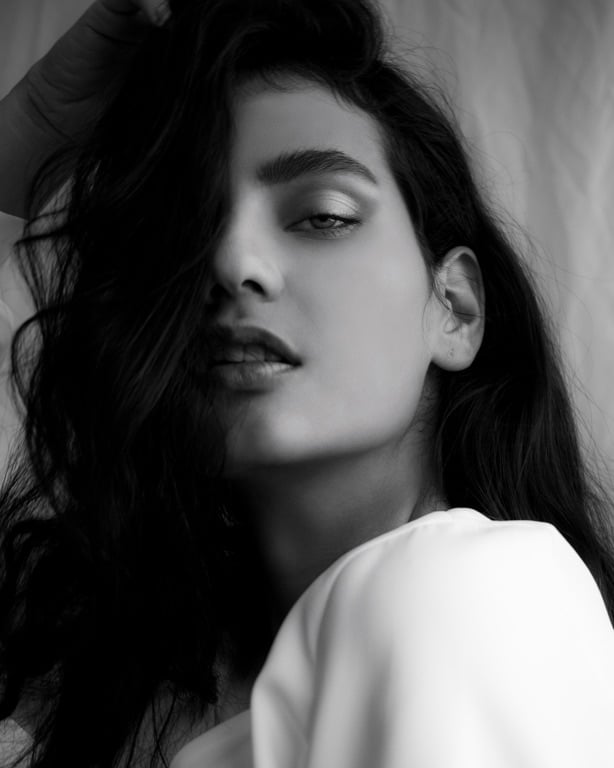 Have you started to notice ‘smile’ lines at the sides of your eyes or deep furrows of your brows and forehead? These beginning signs of more permanent wrinkles to come are actually creases that are being worn into the skin by making the same facial expression over and over. Those ‘expression lines,’ also known as frown lines or crow’s feet, are caused by the contraction of the muscles underneath the skin. Botox, Dysport and Xeomin are perfect solutions to help eliminate that.

Real ResultsBotox Neurotoxin Injections
Before and After Pictures

“We are starting to use neurotoxin injectables (Botox, Dysport & Xeomin) very differently now than at the age of our mothers. I recommend using botox much sooner, to prevent progression from dynamic wrinkles to static wrinkles, but in much smaller quantities to give patients a much softer, relaxed rather than frozen look. We don’t want to eliminate movement in the face, we just don’t want the permanent lines to settle in.”
Dr. Julie Russak

Botox® is a purified protein that is produced by the clostridium botulinum bacteria. There have been no serious side effects associated with its use by dermatologists. It is a natural, extremely safe method of improving wrinkles and signs of aging of the face, neck and other areas of the body.

What Does Botox Do?

Botox temporarily relaxes facial muscles to smooth fine lines and wrinkles, commonly used on the forehead, frown lines and around the eyes.

Where can Botox be used?

The most common areas for the use of Botox® are the frown lines between the eyes, the furrows of the forehead, and the crow’s feet at the sides of the eyes. In addition to the face, there are many other impressive uses for botox, such as:

Botox® has been safely used for over 20 years, originally for the treatment of spasms of the eye. It was noted that many of the patients also noted improvement of wrinkles around the eye after their Botox® treatments. Dermatologists then further developed use of Botox® specifically for the improvement of wrinkles. Interestingly, a small group of those who were treated for wrinkles, who also happened to suffer from migraine headaches, noted that their migraine headaches also improved, and the results often lasted six months to one year, long after the effect of Botox® on the wrinkles had worn off. Botox is safe and effective to use in the body for many different reasons. The effects are noted only in the specific muscles that have been treated, other parts of the body remain unchanged.

Other very effective uses of Botox®, are the improvement of excessive sweating of the underarms, hands, feet and hairline. When topical and oral medications fail, Botox® has been proven to be very effective for the treatment of uncontrollable sweating. The improvement in sweating can last for six months or longer. 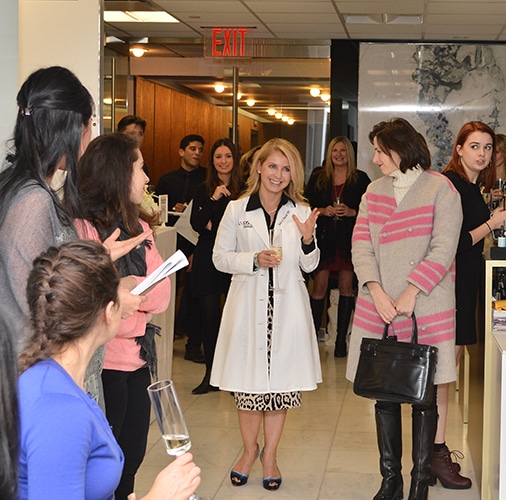 Give the gift of beautiful skin with an e-gift card! Please visit GiftBar to purchase. Thank you for your support and confidence!

Julie Russak is by far the best dermatologist I have ever visited. First off, her office is impeccable and looks like a museum. The front desk staff is always friendly and so are the medical assistants. Dr. Russak always gets the job done right and not once has she pressured me to spend any more money than I need to or suggest other procedures. If I ask her she’s very honest and professional.

How can we help?Interested in Botox Neurotoxin Injections?
Use the form below to get in touch.

Our Location In Midtown Manhattan

Ready To Schedule Your Appointment?